SUGGESTED ACTIVITIES: THE GAME OF LEARNING

1. “I know a word”
You can begin this skills game by saying, “I know a word that starts with the same sound you hear at the beginning of butterfly.” Students will raise their hands, and you choose one to tell you a word the starts with “B.” Once they tell you the word, toss them the ball. They choose someone else to tell them another word that begins with that letter, passing the ball to the student who gets it right. As the game continues, change the letter every so often. Play until everyone has had a turn. You can use this game for beginning sounds, ending sounds, middle sounds etc.

2. Rhyme time
Say, “I need a word that rhymes with cat.” Pass the ball to someone once they give you a correct rhyming word. Keep changing the starting word and continue the game until all kids have gone.

3. Practice counting
You can have your class practice counting by twos, fives and tens. Pass the ball clockwise or counterclockwise, with the student who receives it saying the number that comes next. For example, you say, “We are going to count by fives. Five!” The person next to you says “ten,” the next one says “fifteen,” and so on. 4. Spelling review
For older kids, you can pass the ball and go through your spelling words one letter at a time. For example, you say, “We’re going to spell the word their, as in ‘This is their ball.'” The first person says “T,” the second person says “H,” the third person says “E,” and so on. If one says the wrong letter, the next person says correct letter and fixes the mistake.

5. “I need a synonym”
This is a great vocabulary building exercise. You can use the ball or a pair of flyswatters, depending on the age of your students. You say, “I need a synonym for mad.” Choose someone to give you another word that means the same thing, such as angry, furious and enraged. For older kids, you can put a list of synonyms on the board and divide the class into two teams. Have one person from each team come up and compete. Whoever slaps the board with the flyswatter and says the correct synonym wins a point for their team. In the end all of your students win a better vocabulary. 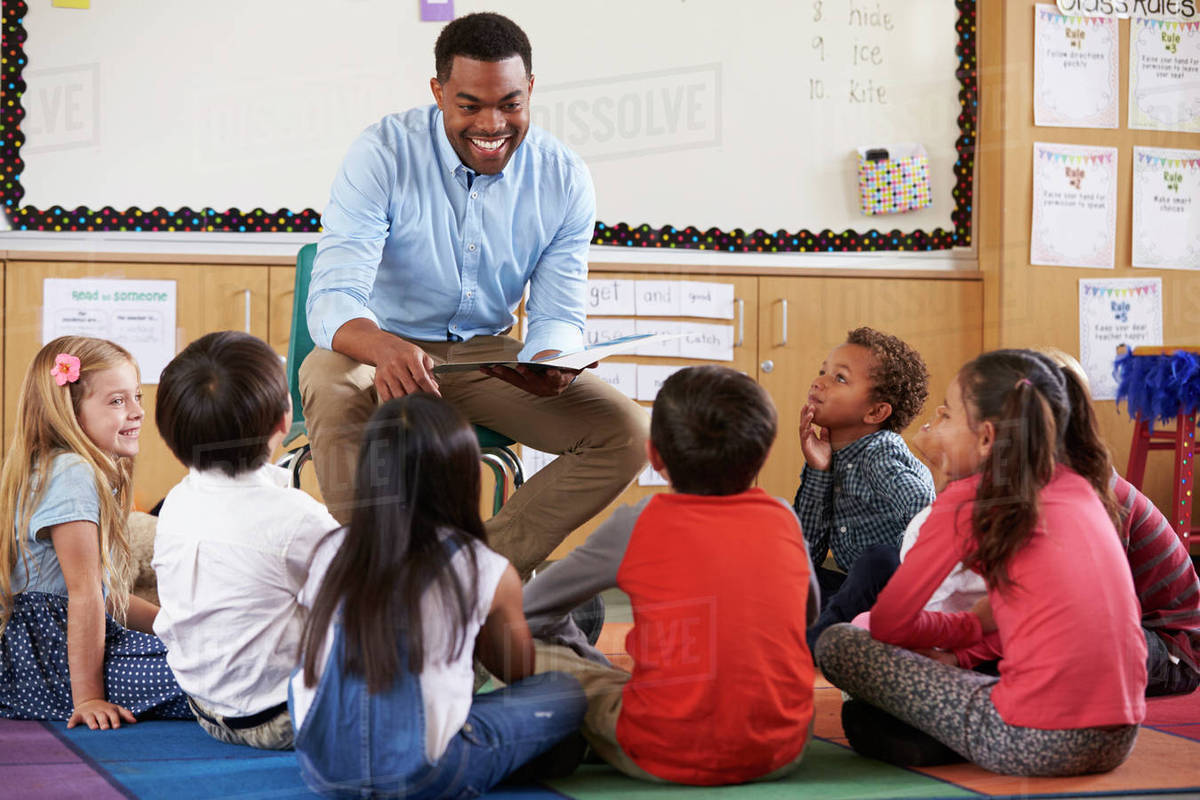